Blog
You are here: Home1 / Blog2 / Self Development3 / On Innovating, Developing Ourselves, InspirationStorm

From non-thinking and going slow and deep, too methinks.

“I love #nonthinking day! One day in a week you take off from thinking and only do what you feel like! Only rule that day: no thinking! My favorite way to keep sane, keep myself from overworking and recover fast. Let me know how is your nonthinking day going?! #fit #mind #training” — @javelingaworld

Yep. As I shared with @write2tg:

“If one wants to be more deeply connected & to trigger creativity, one may spend time alone https://byrslf.co/aloneness-3fb41a3fe45f & “there will be moments of hyper-connectedness & learning, followed by longer breaks of thinking & disconnection.” — @jonmertz #slowsocial https://rotanaty.com/2016/02/20/on-navigating-the-knowledge-flows/“

“Ideas seem to gestate best in a void — when that void is filled, it is more difficult to access them. In our consumption-driven society, almost all voids are filled, blocking moments of greater clarity and creativity. Things that block voids are called ‘avoids.’ ” —Andrea Zittel via @jkglei

I also will engage on the ground next week at the yearly design thinking event at dschool Paris: d.event.

“The success of the d.event has been established throughout the years : from the first edition in 2015, the 750 attendees have demonstrated that Design Thinking is generating a global fervor. The creation of the Paris d.school in 2012 has has the same effect as the creation of the Stanford d.school in 2005 : The ability to shape an informal culture of innovation allows for an internalisation by all and a large scale diffusion.”

Looking forward to it. Stay tuned for more.

“Machine learning is about learning patterns & predicting outcomes from large data sets; the results might look “intelligent” but at heart it’s about applying statistics at unprecedented speed and scale.”

Right as this short explanation in video by the Google Digital Workshops shows.

In that article, it is also written:

“As with previous generations of automation, machine learning can free employees up to use their expertise and creativity.”

Well, if people have learned and developed their creativity, curiosity and speciality in the workplace and outside of it, methinks. How do you learn on your own and in connected ways inside and outside the workplace? 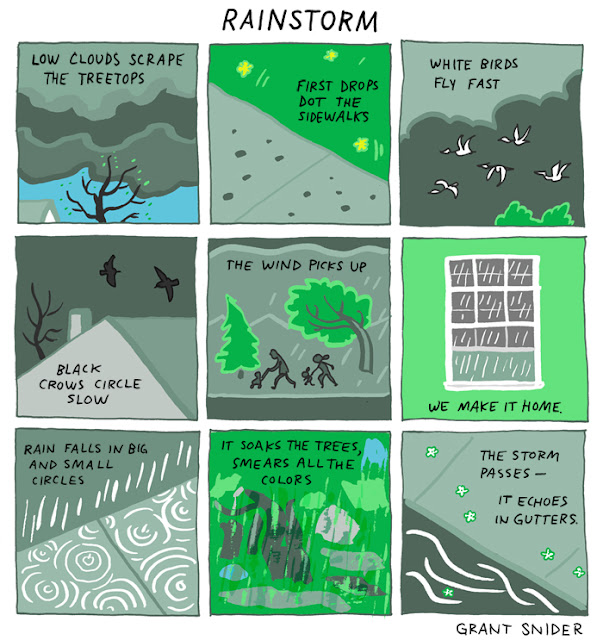 I am also reading his latest book ‘The Shape of Ideas‘, that is nicely illustrated and is an exploration of creativity.

I am playing with that tool for “annotating the web with anyone, anywhere” as it is said on the website of the tool.

I don’t why, sometimes the contents I bookmarked in my Instapaper, and read in it cannot be read and highlighted. Hence, I am also testing this another tool to see what’s works and what’s not. Makes me think of another bookmarking and highlighting tool that I used in the past: Diigo.

At that moment, I also capturing insights via Google Keep notes and Instapaper. Later I’ll include in blog posts like this ones, new write-ups for a current project, or in conversations with my ecosystem in person or digitally

For Your InspirationStorm and Fun

The yearly global Festival of Cinema #Cannes2018 has started yesterday with chic, elegance, and sobriey. It is livestreamed. Great ‘Feature Film Jury‘ as well as for the ‘Un Certain Regard Jury‘ this year!

The giant poster takes place above the steps of the Palais des Festivals ! #Cannes2018 pic.twitter.com/3Tn3pNfg2b

I have watched the latest Marvel Studios movie ‘Avengers Infinity War’, that is great and so fun! This article on the Economist, shared by @moehlert, is also spot on its success now and in the future:

“Superhero flicks are unavoidably formulaic. The heroes are difficult to kill not because of their superpowers, but because they serve a higher power, an industrial blockbuster economy. The superstars each get their screen time, in a loose correlation to their importance to fans. Their defeats are ephemeral, even when they die (or appear to). They are part of the ineluctable journey to a climactic battle, which in turn points the way towards more films.

Given these constraints, “Infinity War”, the 19th film in the MCU, is a remarkable achievement. It manages to weave together several action storylines, each carried by a subset of familiar heroes. Together, on Earth and other distant planets, they seek to thwart a villain’s Malthusian quest to wipe out half the population of the universe. Despite the grave nature of this mission, “Infinity War” is also one of the funniest MCU sagas. Some main characters perish, and most others are frequently at risk of doing so, but the heroes never stop making fun of each other, their adversaries and the carnage around them.”

(…) It is less a work of art than of commerce, but it proves there is artistry in the post-modern trick of making a superhero film fly.” 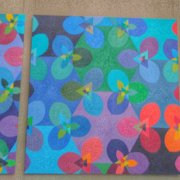 Towards the Convergence of Connectedness 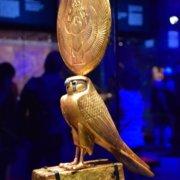 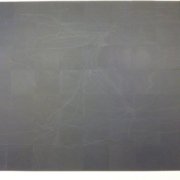 I am a Modern Professional Learner 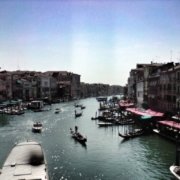 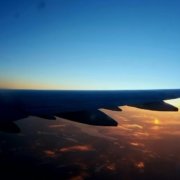 Under my radar: Deep Tech Week in Paris

Participating to the #PKMastery Workshop with @hjarche / Exploration call with @changingview / Reading ‘Le Voyage Inversé’ by Philippe Studer / Visiting the artful new spot ‘La Fab.’ by agnès b. (@lafab_officiel) in Paris, France / Research on the future of assessment

Tweets by rotanarotana
On Workplace Futures

Being Present
Scroll to top

If you do not want that we track your visit to our site you can disable tracking in your browser here:

The following cookies are also needed - You can choose if you want to allow them: